Hell No, We Won't Work

CAPITALISM has the last laugh. If you go to the Occupy Melbourne livestream you now get .... an ad for McDonalds!
http://www.livestream.com/occupymelb


UPDATE (via twitter): Call 043412651 for free legal advice (but only if you are a protester being ground beneath the pro-chocolate Zionist jackboots of the running dog enforcers)

UPDATE 4: Why didn't police make their move at 3am? Just asking

UPDATE 5: Sign says "Obama Is With Us. The Masonic Queen Is Not". Who knew she is into billygoats AND corgis?

UPDATE 6: Adam Bandt gets behind the Occupists. Figures

If you have trouble getting home from work tonight, remember what the Phage stands for when you go to the newsagent tomorrow morning. Then buy The Australian instead.

UPDATE 8: An adult (sort of) leads a scared little girl into the heart of the protest.... ignores her terror ... and then sits the sobbing tot in the middle of the street. 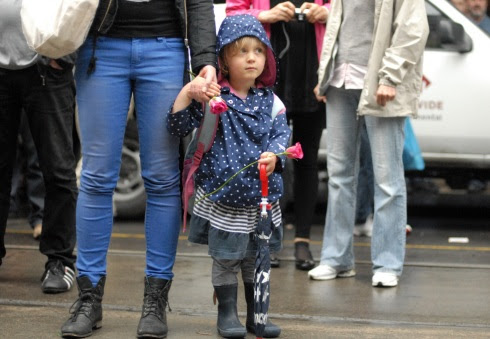 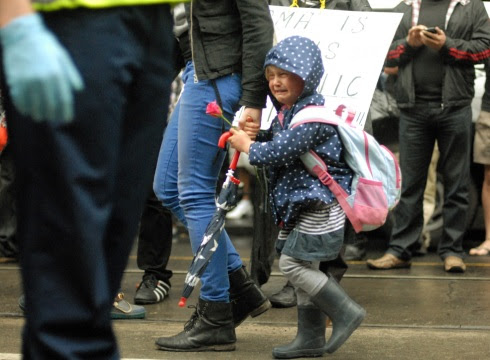 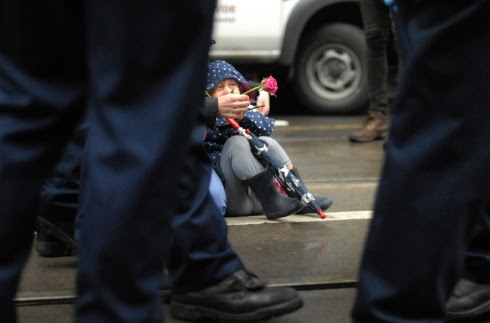